The KUNSTATELIERS SLABBINCK NV/SA web site is made available to you, the user ("User"), on the provision that you accept the conditions and notifications contained in this document without modification. KUNSTATELIERS SLABBINCK NV/SA reserves the right to modify the content or layout of this web site at its own discretion and without prior notice or to terminate the availability of this web site. Your access to this web site and the use thereof serve as acceptance of these terms and conditions.

Use of the web site

The User accepts to use this web site as authorised under applicable local, state and federal laws and regulations. In addition, the User consents to refrain from:

Screening of web site use

Through the sheer act of using this system, the User expressly accepts that he/she and the activities he/she performs whilst visiting this web site may be subject to checks performed by the web site's administrator at all times. The User is also being apprised of the fact that system administrators are qualified to provide evidence to law enforcement officials of activities of a potentially criminal nature found during such checks. If the Users chooses not to accept such checks and scrutiny, he/she is hereby requested to log out from the system forthwith.

UNDER NO CONDITION ARE USERS ALLOWED TO SEEK ACCESS TO OR ATTEMPT TO SEEK ACCESS TO KUNSTATELIERS SLABBINCK NV/SA' COMPUTER SYSTEM, COMPUTER NETWORK OR ANY PART OR COMPONENT THEREOF, WITH A VIEW TO COMMITTING ANY WHICH FRAUDULENT ACT, TO COMMIT THEFT OR TO VIOLATE ANY LOCAL, STATE OR FEDERAL LAWS OR REGULATIONS. In the event of the illicit use of the web site or the unauthorised or illegitimate use by the User, KUNSTATELIERS SLABBINCK NV/SA reserves the right to deny the User access to the web site or the right to use the web site or to ban the User from using the web site in future.

Use of interactive media

The User accepts to compensate KUNSTATELIERS SLABBINCK NV/SA, its officials, agents, staff and other workers operating under its supervision for all liability, costs, solicitors' fees and any damage resulting from or pertaining to the use of the web site in any which way, with the inclusion of claims in which facts are alleged which, if proven true, would constitute an infringement on the part of the User against the present terms and conditions.

The present Agreement is governed by applicable Belgian law. The User accepts the exclusivity of Belgian jurisdiction and the territorial jurisdiction of Belgium for all and any disputes resulting from or pertaining to the use of the web site. The use of the web site is not permitted in a jurisdiction which fails to execute all clauses and stipulations of these terms and conditions. The User irrevocably waives the right to resort to any form of statutory remedy or legal or any other form of redress or demurral which he/she may have at any which point with regard to the location of legal prosecution, lawsuits or legal claims resulting from or pertaining to the present Agreement instigated before such a court of law and irrevocably waives any claim that such criminal prosecution, lawsuit or legal claim be initiated before an inappropriate forum and furthermore irrevocably waives the right to demurral with regard to such a claim, legal prosecution, legal action or legal claim instigated before such a court of law, that such court of law has no authority over the User.

In the event sections of the present Agreement were found to be invalid or impossible to be put into effect as a result of applicable law, the invalid or inexecutable clause(s) is (are) to be considered as having been supplanted by a valid and executable term which concords closely with the aim and intent of the original clause(s), with the remainder of the Agreement standing unaffected and continuing to apply unabated.

We use cookies to ensure that we give you the best experience on our website. This includes cookies from third-party websites of social media if you visit a page that contains embedded content from social media.
More information


Sign out
Just a moment please.
Register as a new dealer 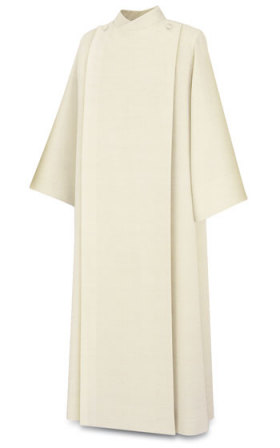 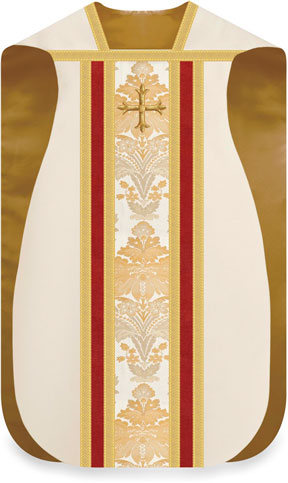 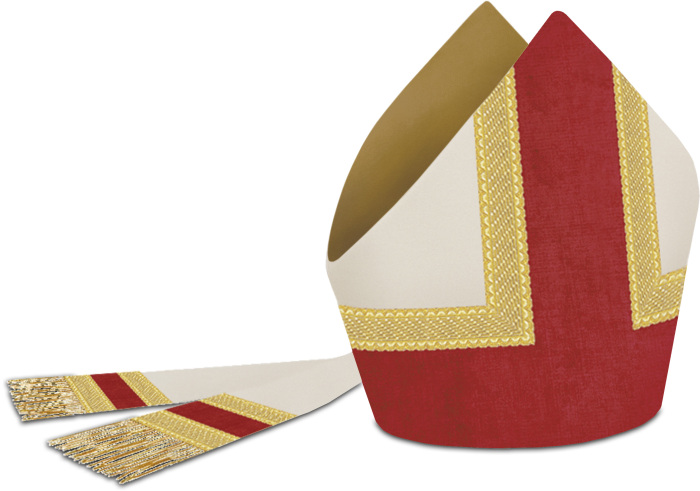 Thanks. We will process your request as soon as possible.
An unrecoverable error occurred.
Just a moment please.

Users can register online using the registration screen. A number of questions are optional and are not mandatory. These have been clearly indicated. All details filled in by yourself shall be stored in the database owned and administered by www.slabbinck.be. Privacy terms and conditions are applicable and we shall bring every effort to bear to safeguard your personal details.

These details are processed by KUNSTATELIERS SLABBINCK N.V./S.A. for the purpose of customer administration, market surveys and with a view to conducting personalised information and promotion campaigns with regard to our products and services. If you do not wish to receive such information, please let us know either by e-mail (info@slabbinck.be), by fax at +32/(0)50-318358) or by letter.

These details can also be used for the purpose of personalising publicity materials and promotional efforts. You have the right to access, inspect and revise your personal details.

Copyright 1995-2019. All models, texts and pictures are property of Kunstateliers Slabbinck nv and are protected by International and USA copyright. All rights reserved. "Slabbinck" is a registered brand name and a European Trade Mark (CTM) N° 000020024 (registration 05/01/1998).

If you have any further queries with regard to the policy detailed above, please feel free to contact us at info@slabbinck.be.